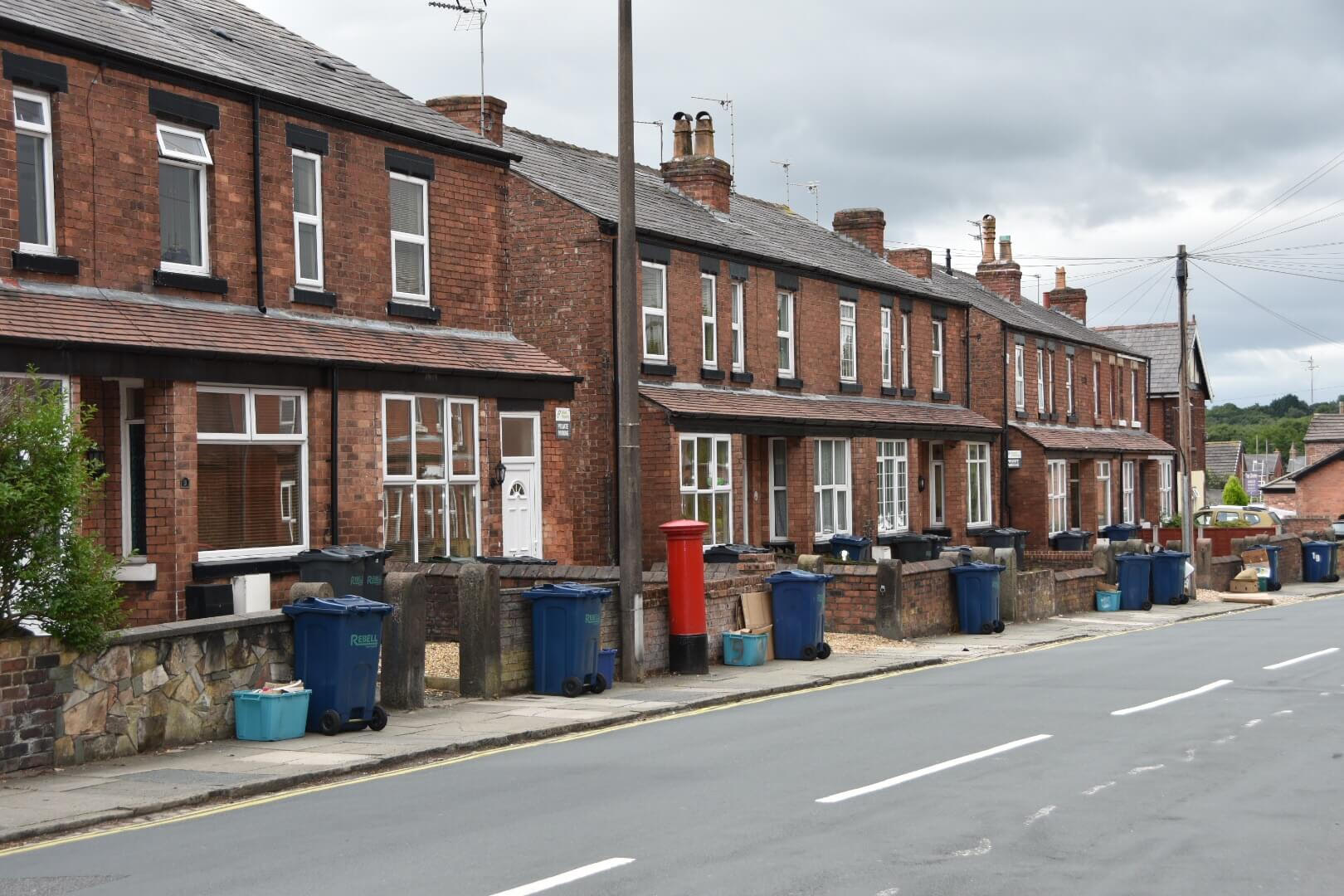 Ormskirk is a West Lancashire town with a proud history and thanks to the hugely popular Edge Hill University; it’s now one of the UK’s most popular student towns as well! With strong transport links to neighbouring cities like Liverpool, Southport and Preston it’s also, become a popular place to live for people from all walks of life.

Ormskirk’s name is a bit of a mystery although; we do know that its name is derived from the Old Norse words, for serpent and church. The first recorded use of the name Ormskirk was in 1189 but, it is believed to have been founded much earlier.

Ormskirk as many claims to fame and it continues many of its traditions today! One such tradition is the open markets that have long been held on Thursdays and Saturdays, documentation shows these market days go back to at least 1292 and the markets themselves, where established by Edward the 1sts royal charter.

The markets might have changed location over the years but they are still held every Thursday and Saturday! Because of its prime location and bustling markets, Ormskirk has become a focal point for farming communities and agricultural workers.

Ormskirk’s popularity amongst these communities has continued to this day and I couldn’t talk about the history of Ormskirk without mentioning gingerbread, could I? It seems like Ormskirk as always been popular for its gingerbread although after the development of the railway in the mid-19th century it became even more popular especially with visitors to the town.

Edward, Prince of Wales was himself a big fan of Ormskirk’s gingerbread and would regularly order large quantities of it. And yes you can still get that glorious gingerbread today in a number of specialist bakeries throughout the town.

Nowadays Ormskirk is a real hybrid town with a rich history and culture and many continuing traditions. But it’s also growing and developing in many ways thanks in part to the many students who make Ormskirk their new home.

[contact-form-7 404 "Not Found"]
We use cookies to ensure that we give you the best experience on our website. If you continue to use this site we will assume that you are happy with it.Ok